The government has appointed new secretaries to seven offices, including the Local Government Division, the Election Commission Secretariat and the Ministry of Labour and Employment.

The public administration ministry issued the order on Sunday, assigning Helal Uddin Ahmed, who served as secretary to the Election Commission Secretariat during the national elections, to the Local Government Division.

He has been replaced by Md Alamgir, secretary to the Technical and Madrasah Education Division.

Land Reform Board Chairman (Acting Secretary) Munshi Shahabuddin Ahmed has been seconded to the Technical and Madrasah Education Department.

Dhaka Divisional Commissioner KM Ali Azam has been transferred to the labour and employment ministry to serve as secretary. 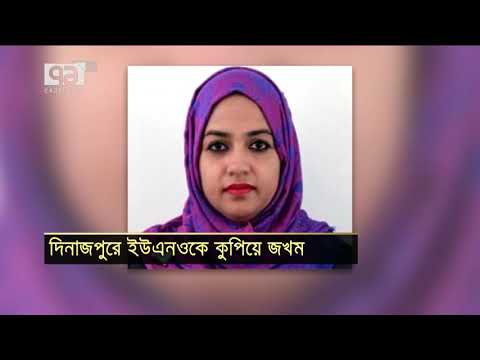